The Guild of European Research-Intensive Universities

The University of Bern is a proud member of The Guild of European Research-Intensive Universities (The Guild), which comprises 21 of Europe’s most distinguished research-intensive universities in 16 countries. This association is dedicated to enhancing the voice of member institutions, their researchers and students.

By actively participating in The Guild, the University of Bern has added its voice to those of its peers to have a unique collective influence on European research policy.

Currently, our researchers are active in no less than 12 working groups within The Guild's structure, with topics ranging from diversity to open science, from health to space.

"We are in a special situation as a Swiss university because Switzerland is not directly affiliated in full to the European research-funding landscape," added Leumann.

"Any information we can gather from our sister universities in the rest of Europe is important to help us get an overall view on where we and they stand, where their problems are and how we can help each other," said Leumann.

From The Guild's perspective, the University of Bern brings a number of strengths to the table.

"Bern is an extremely strong university, distinguished by research excellence across all fields and with world-leading expertise in a number of areas," said Jan Palmowski, The Guild's secretary general.

"The University has been influential in shaping The Guild’s key policy papers on Horizon Europe and on other topics, such as open science, and has been very influential in communicating its concerns as a Swiss university," he underlined.

For its part, the University of Bern recently spearheaded the setting up of a new working group on diversity and inclusion. Its inaugural meeting took place in Bern in November 2019.

A few months earlier, it hosted The Guild's secretary general on a working visit to Bern.

Latest on The Guild 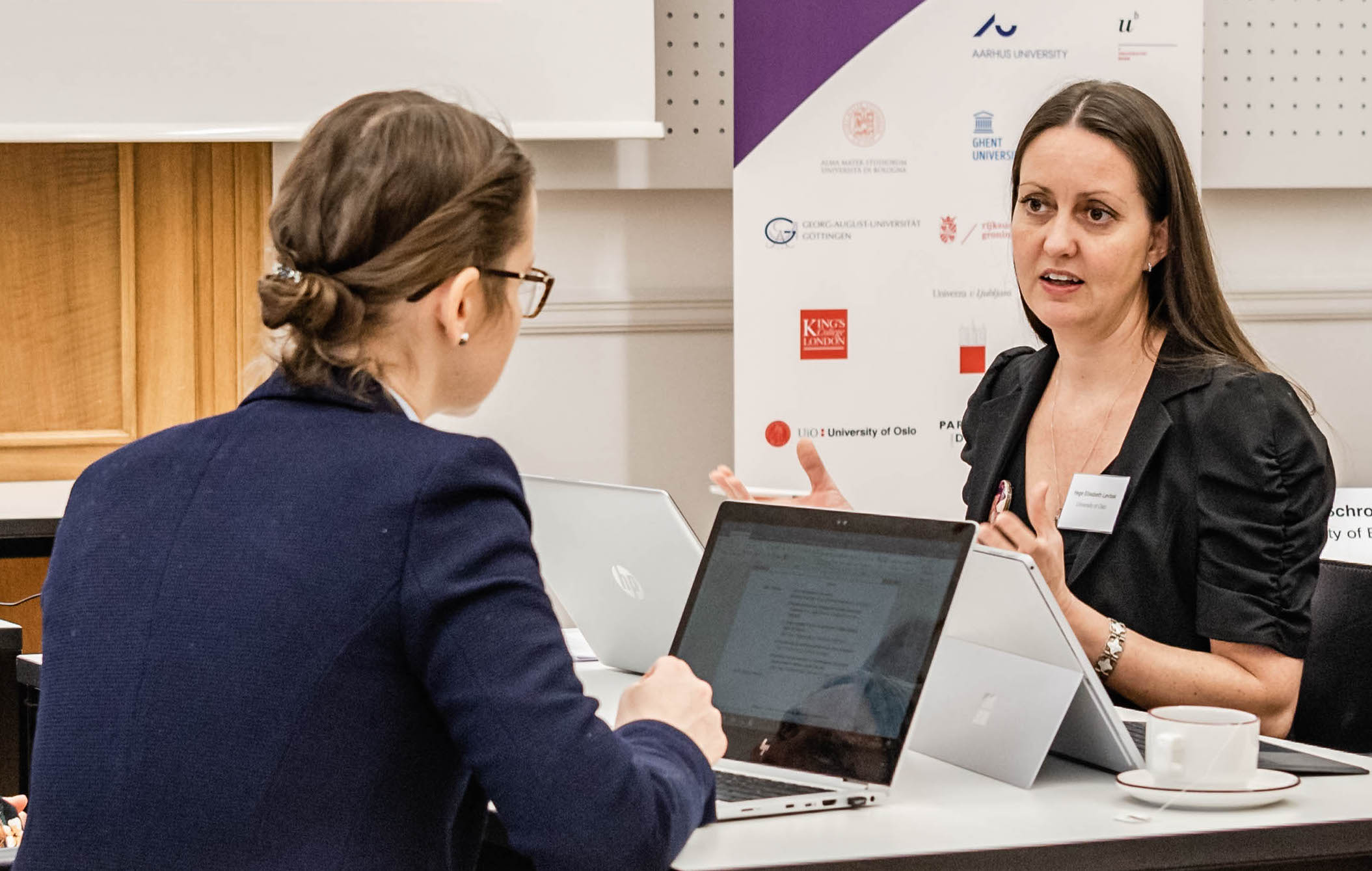 Check out the latest developments from The Guild of European Research-Intensive Universities directly on its website. 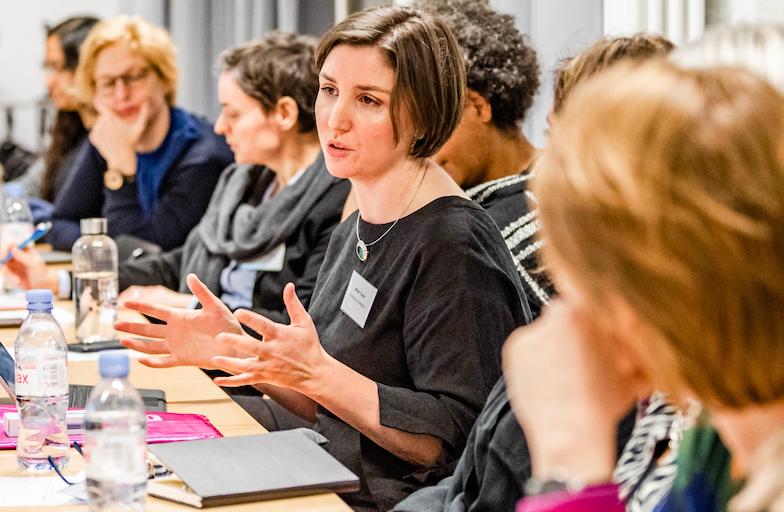 To promote diversity in higher education, experts from The Guild of European Research-Intensive Universities membership recently met in Bern to kick off a new working group. 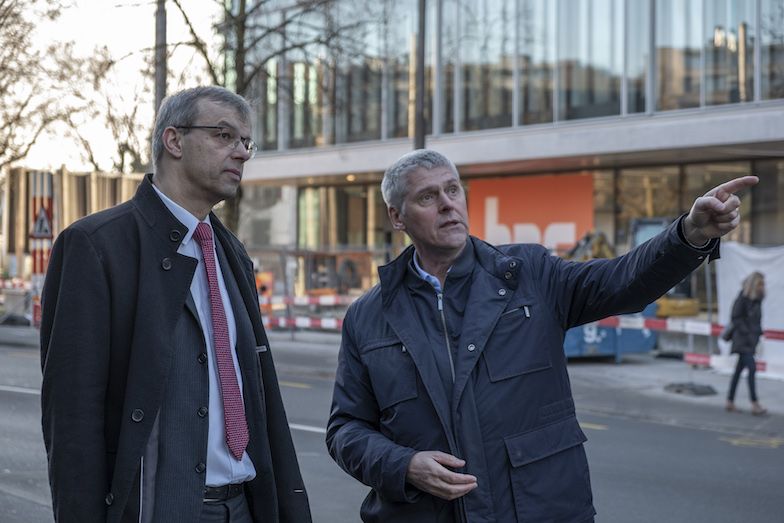 Being part of an association of research-intensive peers is turbo-charging the University’s international radius of influence to ultimately bring benefits to researchers.

VISIT FROM THE GUILD 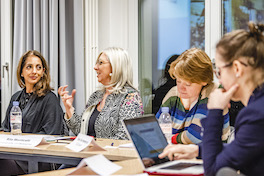